Big Bucket of Gloom: Death is Not the Answer

A Sad, Yet Impassioned Plea for Help 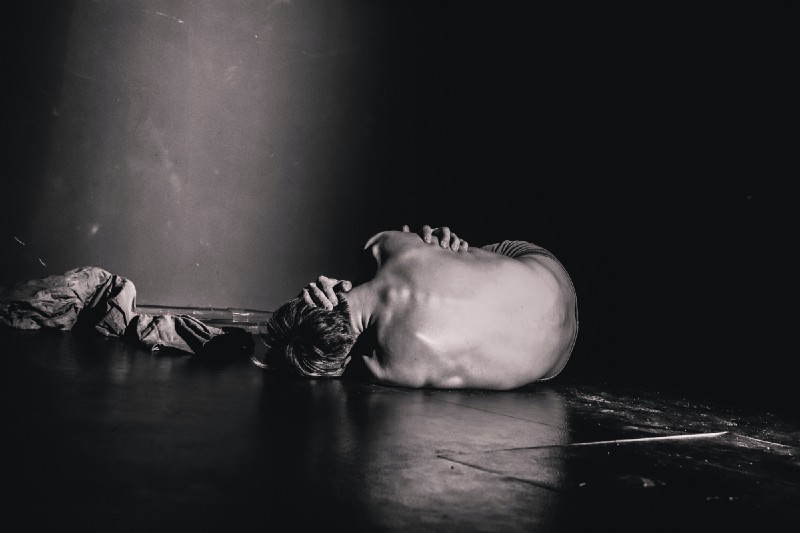 This past week sucked.

Sunday we heard about Cheslie Kryst, a young American–famous for winning Miss USA in 2019 and an “Extra” correspondent–taking her own life. About a week before that, it was Ian Alexander Jr., son of actor and director Regina King.

Then, there was a suicide in my own community. A boy from the local high school took his own life. I didn’t know him or his family, but I cried.

Suicide attempt rates are up, especially among Black American men, according to a study released last June by the JAMA Network Open. That study showed that suicide prevention should be tailored by sex and race/ethnicity.

But that’s not the only action that needs to be taken.

Another study, from the Centers for Disease Control and Prevention data, was also run in late June 2020. A week’s worth of surveys among U.S. adults indicated that 40 percent were struggling with mental health or using substances (aka, self-medicating).

Of course, that was in the first year of the pandemic and right around the time of the Black Lives Matter surge. It doesn’t take much brainwork to figure out that mental health suffered significantly due to COVID.

Add to this the fact that 40 percent of people who recently attempted suicide were not receiving mental health care (also from JAMA). So we have a perfect storm:

If ever there was a time when mental health care was needed–on a grand scale–it is now. But that’s not happening. Why?

And in some cases, like within the Black community, historical atrocities perpetrated by white Americans resulted in distrust. It isn’t surprising that people would grow wary of all healthcare workers given the history.

Then you have the uneducated, who believe in conspiracy theories and are more likely to take health advice from politicians and people they know than highly educated and experienced members of the medical field. Don’t get me started about science.

But that’s not even all of it.

Many of the best psychologists and psychiatrists have stopped participating in health insurance programs (because it is costly, inefficient, and health insurance providers like to dabble in making diagnoses and prescribing treatments and medication even though they are not directly caring for the patients).

So if people need mental health care from these professionals, they have to pay out of pocket and then submit for reimbursement from their health insurance providers. A hassle at the least and a burden at the most, the patients may only get reimbursed for 60% of the costs, which in the United States, are high — higher than most countries.

And even if people can get treated by providers who do support health insurance claims directly, they deal with the packed schedules of doctors and therapists. By the time they are seen, it may be too late to make a significant difference. They have given up.

This all sounds… well, frickin’ gloomy.

It is overwhelming, especially for people who suffer from mental illness. These periods of time, when people are the sickest, are not ideal for scheduling hassles and inability to pay for mental healthcare.

Cue snarky voice: And once again, the wealthy upper class of our society benefits while everyone else barely survives.

The question is, where is the breaking point? And how can we make a difference?

For those who have suffered multiple traumatic episodes in their lives, the current state of affairs is triggering, daunting, and painful. I, myself, completely understand.

This is why I’m starting a community, called Trauma Fighters, to provide a safe space for us multi-trauma survivors to talk openly, support each other, and ultimately help when there seems to be nowhere to turn. Look for more information about Trauma Fighters soon.

But in the meantime, if you or someone you know is struggling with suicidal thoughts, check out the National Suicide Prevention Lifeline online, or call 1–800–273–8255.

I’d love to hear your opinion. Have you struggled with mental illness? Join the discussion in the comments.

← Prev: Catastrophes and Cognitive Behavioral Therapy Next: Treatment through Psychedelics: Fuzzy Logic or the Real Deal? →

The page you requested could not be found. Try refining your search, or use the navigation above to locate the post.